"The Art Studio NY
is one of New York's
true delights, a welcoming
environment, and an amazing
place to learn & let your
creative spirit soar." 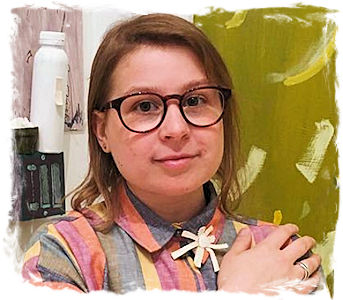 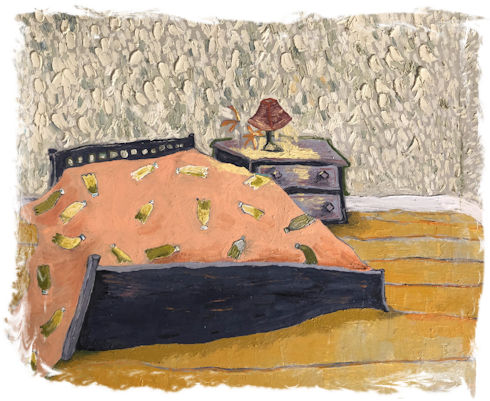 Sara Weininger is an artist and art educator with a strong conviction about the profound communicative capabilities of art. As an art teacher at The Art Studio NY, Sara empowers her students with confidence in their art making abilities. She shows them how exciting it is to be able to convey what is uniquely theirs to see, experience, and express through artistic mediums.

Throughout her career as an art educator, Sara has worked at a number of art institutions, including The Rose Art Museum, The Metropolitan Museum of Art, and The Cooper Hewitt Smithsonian Design Museum. As a warm, engaging, and caring teacher, Sara’s goal is making art and its process more accessible to the public.

Sara’s own artwork is based in sustained observation. On this subject, she says, “There is a profound effect of individual, seemingly small, and insignificant parts upon the whole. Among what some might refer to as a clutter of objects in my studio: the placement of an inhaler on its side, overlooking the small clay pot with a canvas flower, creates a specific narrative, one that would drastically change if something were moved out of place.”

It is the observation of the objects in her lived environment that define Sara’s artwork. Working with oil paint, acrylic paint, and watercolors, she integrates collage and installation into her art, as well. While her work predominantly consists of paintings and constructed spaces, it is undeniably grounded in drawing, and Sara carries her sketchbook everywhere. Her artwork has been exhibited in Boston, St. Louis, Chautauqua, and New York. 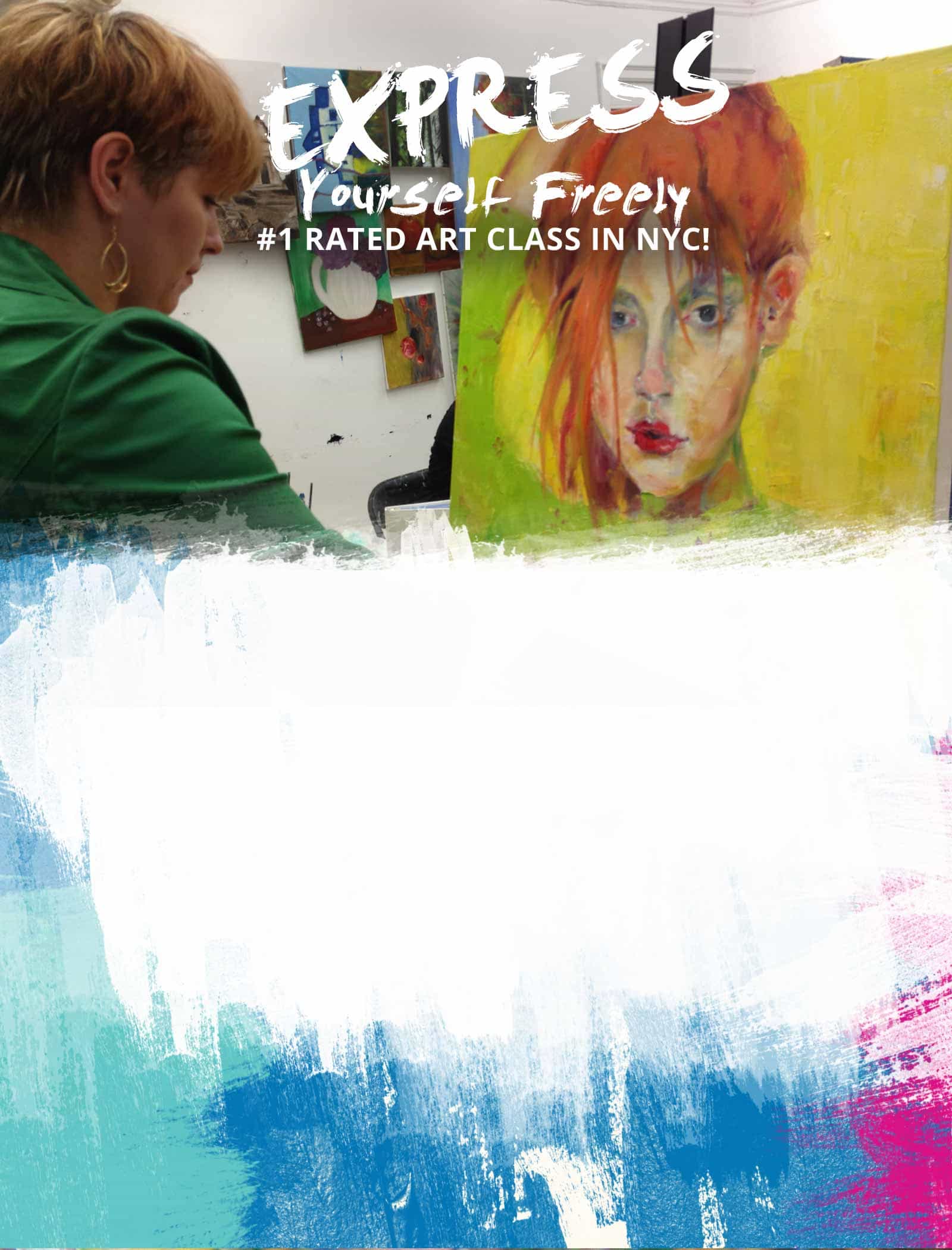